“Launch and Leave” and Other Common Sponsor Mistakes 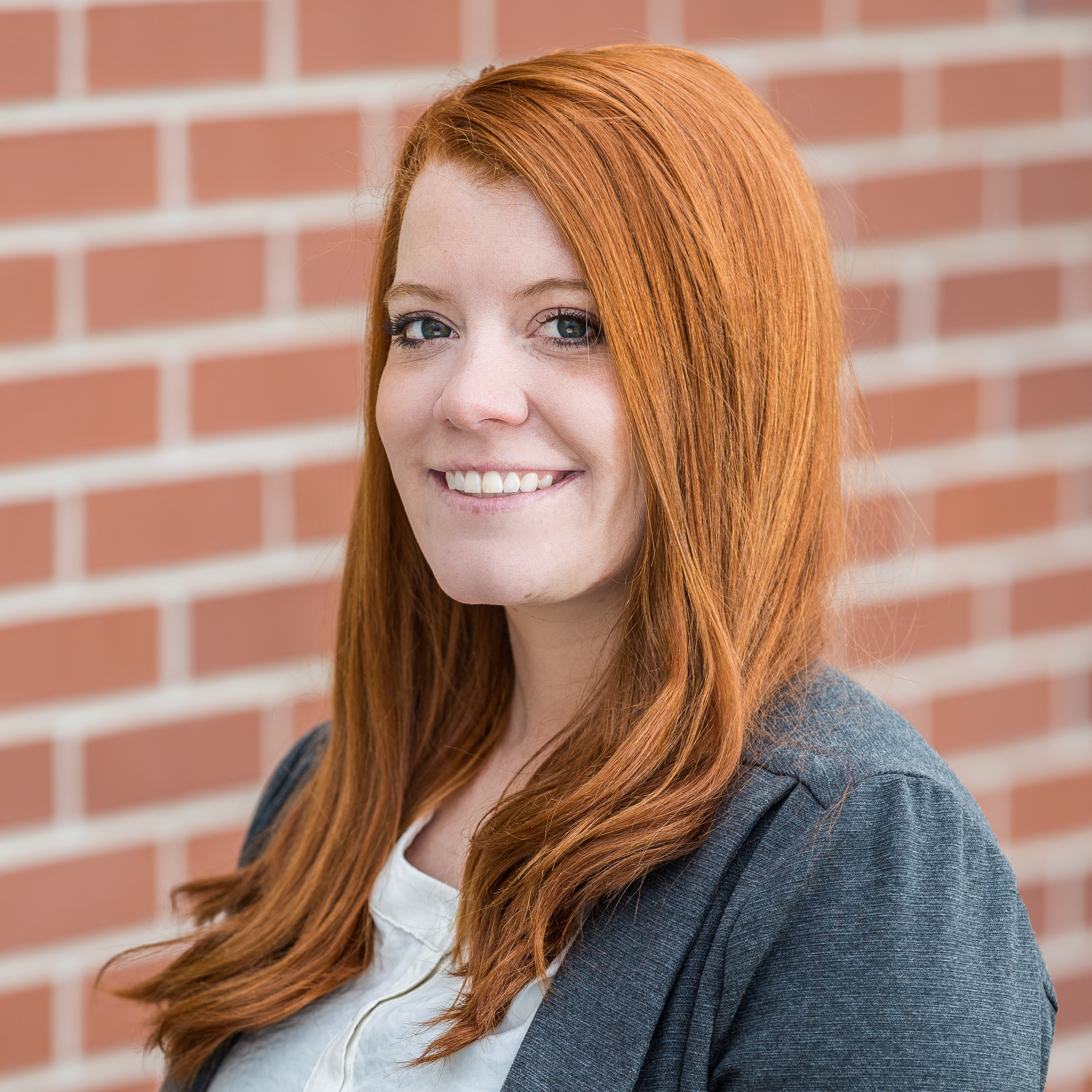 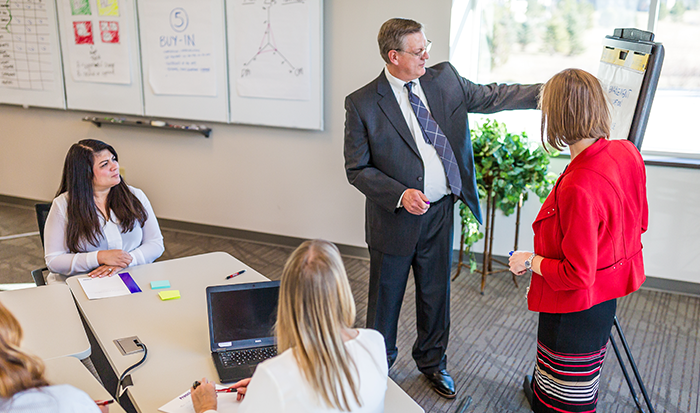 You may already know the ABCs of sponsorship—Active and visible participation, Building a coalition, and Communicating support to promote the change. And you might also know that the number-one contributor to change success is having an active and visible sponsor (it has been number-one for twenty years). But do you know what not to do when sponsoring a project?

We asked participants in our 2018 Best Practices study to identify the biggest mistakes top-level sponsors made during major changes. Here’s what they told us:

1. Failed To Remain Active and Visible

The disappearing sponsor was cited as the most common sponsor mistake. Participants felt that too often, sponsors would attend the opening kickoff or send out the announcement email and then never be heard from nor seen again. Participants called this “launch and leave.” Sponsors would then move on to the next initiative without realizing the benefits of the original change.

2. Underestimated or Misunderstood the People Side

Participants stated that sponsors made incorrect assumptions about the degree of impact a change would have on employees. Sponsors underestimated the time and resources needed to conduct change management. Many sponsors believed that all that was required to get people to adopt the change was telling employees that the change was going to happen.

Leverage tools to help analyze the people-side impact of change. Use Prosci’s Change Management Return on Investment Calculator to calculate how much of the project’s benefits depend on employees changing the way they work. Carefully consider the percentage of benefits that depend on employees adopting and effectively engaging in the change weighed against the cost of poorly managing the people side of change. Edify yourself in change management to gain a high-level understanding of all that is involved and resource appropriately. Remember, change management is not just communications. It is easy to dismiss change management activities and resourcing, but it can cost you the project benefits you are aiming for.

Sponsors did not provide consistent messaging on business drivers and did not communicate the value of the change, assuming people understood what was going on and the need for change.

To avoid the mistake of failing to communicate, prepare to deliver these messages to the organization consistently throughout the change project.

A major cause of sponsors not communicating and not being visible was that they had delegated that role to the project team or lower managers, thus becoming sponsor in name only.

Ensure you are the right sponsor for the change. Research shows that an ideal sponsor:

Confirm you have the majority of the ideal traits of a sponsor and the time to dedicate to effectively fulfilling the role and commit to performing the role of the sponsor throughout the lifecycle of the project. If you are unable to fulfill this role or are the wrong individual to be sponsoring, work with your sponsorship coalition to select an appropriate sponsor prior to kicking off the change initiative.

5. Failed To Demonstrate Support for the Project

Sponsors did not walk the talk when it came to supporting change. Sponsors failed to lead by example or promote or champion the change. They instead viewed change as the “flavor of the month” and did not hold people accountable for a project’s success.

Commit to demonstrating support and advocacy for the change. Don’t assume communicating the business reason is enough or assume that because the change is obvious, rational and logical it doesn’t require any direct support. You are always leading, ensuring that your actions demonstrate what you want your employees to do in the change.

Are you guilty of any of these common mistakes? Are your peers? By becoming a better sponsor of change, you will bring your organization to a higher level of change management maturity and see greater project success. Learn more about how your organization can improve project results with this overview about the five levels of an organization’s change maturity.

As Director of Global Program Excellence, Courtney has assisted in executing all of Prosci’s training programs and acts as a source of knowledge about Prosci offerings. Courtney currently oversees and serves as a coach for Prosci’s Advanced Practitioner and Advanced Deployment Leader Certifications. Additionally, Courtney is on the small team of Prosci Auditors that attend and observe Prosci Practitioner Programs taught by those who are desirous of obtaining Prosci’s Certified Advanced Instructor designation. 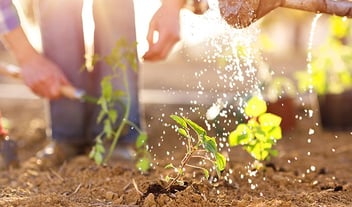 Accelerating the Success of Middle and Front-Line Leaders