How to Prevent the Missing Sponsor

Why are sponsors so important? In all five of Prosci's benchmarking reports in change management - spanning 10 years and over 1400 participants - the role of the sponsor was identified as the #1 contributor to success. Tangibly, the sponsor of a change provides the authorization and funding for the change to more forward. They are the ones who launch change efforts. Intangibly, their involvement sends a strong signal to the rest of the organization. If the sponsor is active and visible in his or her support, the organization notices. Likewise, if the sponsor announces the change and then disappears, individuals in the organization see this equally strong signal. The effectiveness of the sponsor is one of the strongest predictors of project success or project failure.

There are many consequences of a missing sponsor. Resistance to change throughout the organization increases when there is not a strong leadership presence. The team encounters more obstacles and is not able to resolve critical conflicts between schedule, resources and scope. Changes are often delayed. When a sponsor has not built the necessary coalition, changes fail to gain the necessary momentum across the organization. Each of these consequences has real, financial impact on the value a change delivers, i.e. ROI. Given the current economic climate and the importance of the initiatives underway, a missing sponsor cannot be tolerated.

Why do they go missing?

There are a number of reasons a sponsor goes missing during a change. Some of the most common include:

According to the most recent benchmarking study, lack of sponsorship is not a rare occurrence. In the 2007 Best Practices in Change Management benchmarking report participants cited ineffective sponsorship as the #1 obstacle to successful change, replacing employee resistance at the top of the list.

Tactics for neutralizing the missing sponsor

Getting your foot in the door; demonstrating why change leadership matters

The first of the three tactics is around building support and buy-in related to the importance of sponsorship. You must make a compelling case to senior leaders about the need for change management and the need for them to fulfill the role of a good sponsor. You must connect change management and their active and visible involvement to the business results and financial performance of the projects they sponsor. Your sponsors must say: "change management is important and my role as a sponsor is key to success" - before they will begin fulfilling the role.

There are numerous approaches for helping sponsors see the impact of change management and sponsorship. From a qualitative perspective, you can illustrate the consequences of not managing the people side of change. This is a "cost avoidance" tactic - with the costs being delays in project deployment, resistance, productivity declines, impacts on customers and lower morale. Paint a clear picture of what this change will look like if it goes forward without sponsorship. From a quantitative perspective, you can share the growing body of data that links project performance to effective change management. In Prosci's 2007 study, data showed that projects with excellent change management were five times more likely to meet objectives than those with poor change management. You can also create scenarios to show how ineffective management of the people side of change directly impacts the expected ROI or cash flow for the project.

In the end, you need to show leaders the impact of sponsorship on financial performance of their projects.

The second tactic for the missing sponsor is showing them what it really means to be a great sponsor. For many, the term "sponsor" is still a fuzzy and ill-defined concept. Most senior leaders, when presented with the specific activities they need to complete, will fulfill the role admirably. The challenge is showing them what it truly means to be a sponsor of change.

Prosci's Best Practices in Change Management report provides the hard-hitting, concrete actions that help a senior leader see what it means to sponsor a change. The report defines three main roles: 1) participate actively and visibly throughout the project, 2) build a coalition of sponsorship and manage resistance, and 3) communicate directly with employees. Within these three roles are numerous specific activities that constitute effective sponsorship.

Being your sponsor's coach; techniques for coaching upward

The final tactic for the missing sponsor is coaching upward. In times of change, the change management team or project team must step in and be the sponsor's coach. Most sponsors are very busy and need support if they are going to be the active and visible sponsor you need. Your role is to do the leg work for them: identify who is in the sponsor coalition and schedule one-on-one meetings, create talking points for them and put meetings and appearances on their calendar.

Coaching upward can be a difficult and sometimes uncomfortable task. However, if you are able to make a compelling case for change management and clearly demonstrate what the role of a great sponsor is, you are on the right track. Once they see the big picture, good leaders will ask, "what can I do?" This opens the coaching relationship and is the start of great sponsorship. 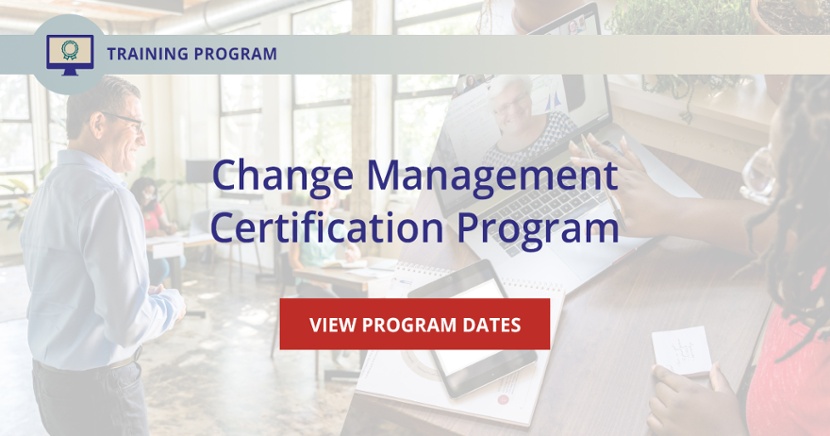 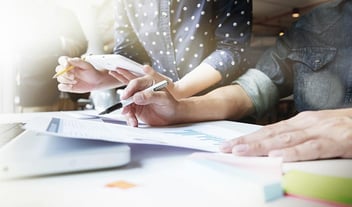 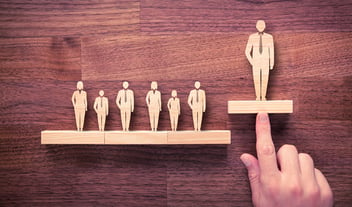